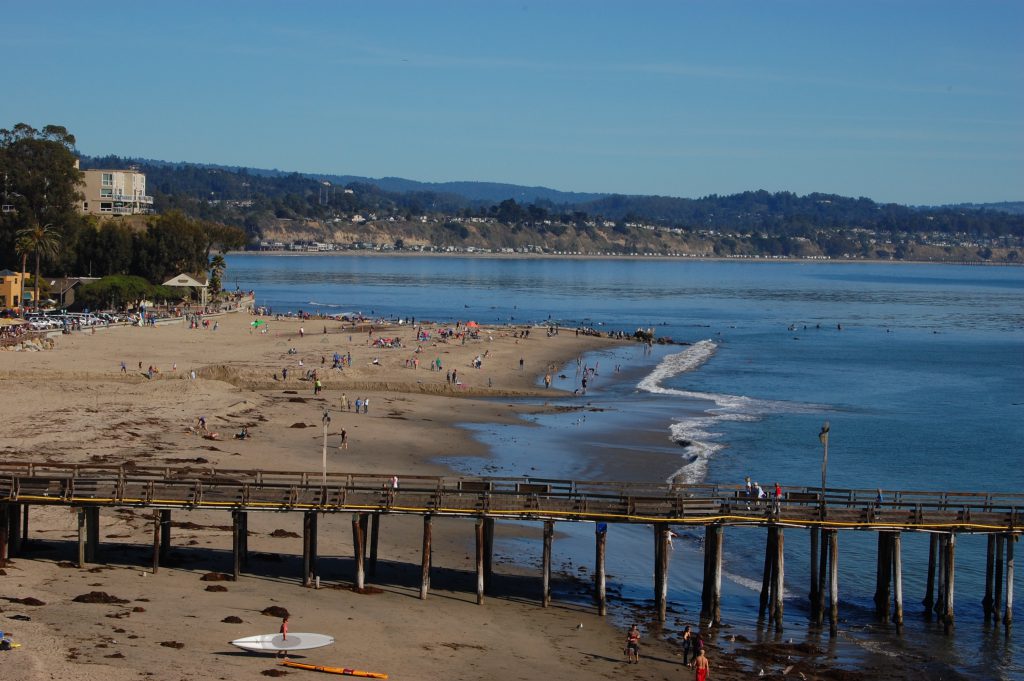 Below is a list of reports the City has submitted: