Historically there have been many times when federal officials wanted the authority to enforce state civil and criminal law on federal lands. This is especially true in areas such as military reservations and national parks which can be far from local law enforcement resources and require special administration. In these situations, the state has often ceded (transferred) to the federal government its legislative authority on the property. The Legislature has delegated to the Commission the power to make cessions and accept retrocessions when requested by the United States.

Retrocessions of jurisdiction occur when the United States returns all or part of the legislative jurisdiction previously ceded to it by California. In doing so, concurrent or proprietorial jurisdiction can be established. Retrocessions occur at the discretion of the United States and generally take place when there can be an enhancement of law enforcement or state services and benefits can be made available to persons living or working on a federal property.

For inquiries or questions regarding legislative jurisdiction, please contact the Commission’s Legal Division at FederalJurisdiction@slc.ca.gov. 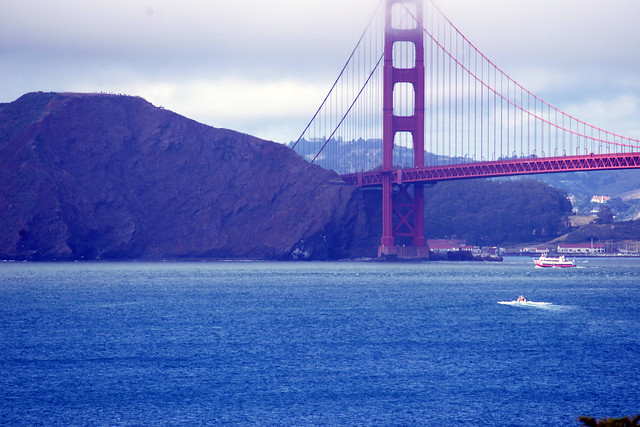